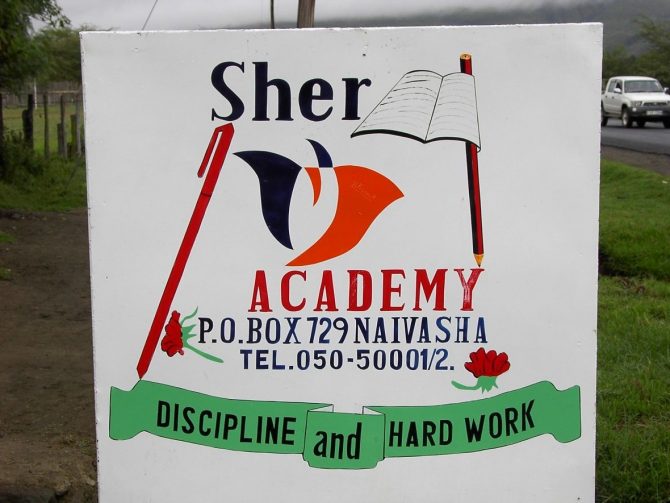 Through the acquisition of Spar, the EDEKA Group has become the largest network of grocery retailers in Germany. The EDEKA Group was formed in 1898, when 21 retail clubs of the german empire merged in Berlin. EDEKA, an abbreviation, stands for “purchasing cooperative of the importers of colonial goods”.

Sher Agencies in Kenya supplies well-known german retailers like the above mentioned EDEKA Group with roses and is one of the largest producers of cut flower worldwide. Due to the climatic conditions in the highlands of Kenya, roses near the rift valley grow up to five times faster compared to those cultivated in European greenhouses. Despite the high energy demand for the transport of African roses to Europe, it is thus possible to achieve a better carbon footprint than their European counterparts.

On behalf of the EDEKA Hamburg central, a WiN=WiN CSR-Expert visited the Sher farm to audit them regarding social and ecological criteria.

Through a CSR screening, WiN=WiN analyzed in particular human resource management practices and to what degree auxiliary social services were provided to employees. Recommendations for improvements were communicated to management and existing measures were prepared to facilitate and enhance the strategic communication of the measures in importing countries.

Sher Farms supports, for example, the achievement of the Millenium Development Goals without restriction. Furthermore, a high degree of social services, e.g. daycare for employees’ children, is provided voluntarily. This in addition to a management solely consisting of Kenyans is part of the reason why the entrepreneurial effort is appreciated and praised far beyond the region.